Cheltenham North Rugby club since its inception in 1905 has strived to continually grow its membership and improve its facilities to allow naturally the highest level of rugby to be played at the club, the current facilities in Bishops Cleeve have enable the club to play to South West 1 standard and still remains one of the finest places to play and watch amateur rugby in Gloucestershire.

Over the last few years several large scale and small scale improvements have been undertaken, to again build on the success and infastructure of the club from previous generations.

Pictures of the work involved can be found below:

In 2017 a new pitch was installed in partnership with Grundons Waste Management adjacent to the existing main pitch which has allowed us to expand our mini & junior section and has allowed for more than one game to be played at the clubs ground. Which has resulted in the growth of not only our playing membership but the improvement of our 1st team pitch now being excellent all year round.

In addition to this we managed to secure a rent agreement to use the large field next door for training and matches. While we can't call it our own or leave permanent pitches and post out it's been a massive asset to the club it’s allowing for more age groups to be involved at the club,an  opportunity to expand what events we can run or hire our grounds for and proves invaluable during the season to ensure rotation of pitches to keep them all tip top when it gets wetter.

Thanks must go to Phil Odam Agriculure who did the works and as a member and volunteer at the club he was awarded a Gloucestershire RFU Volunteer of the year award by Princess Ann at a ceremony at Minchinhampton RFC for his efforts. 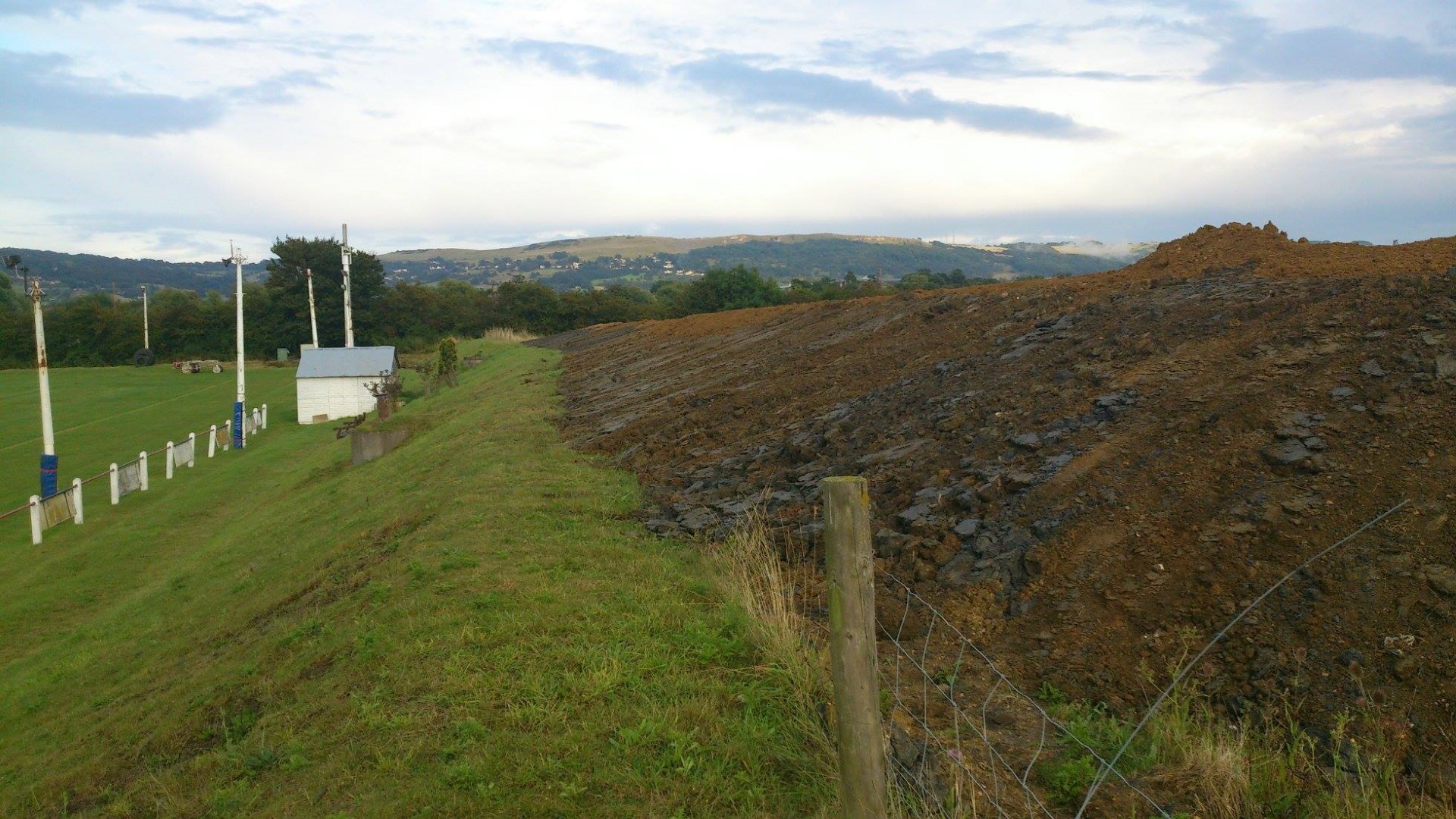 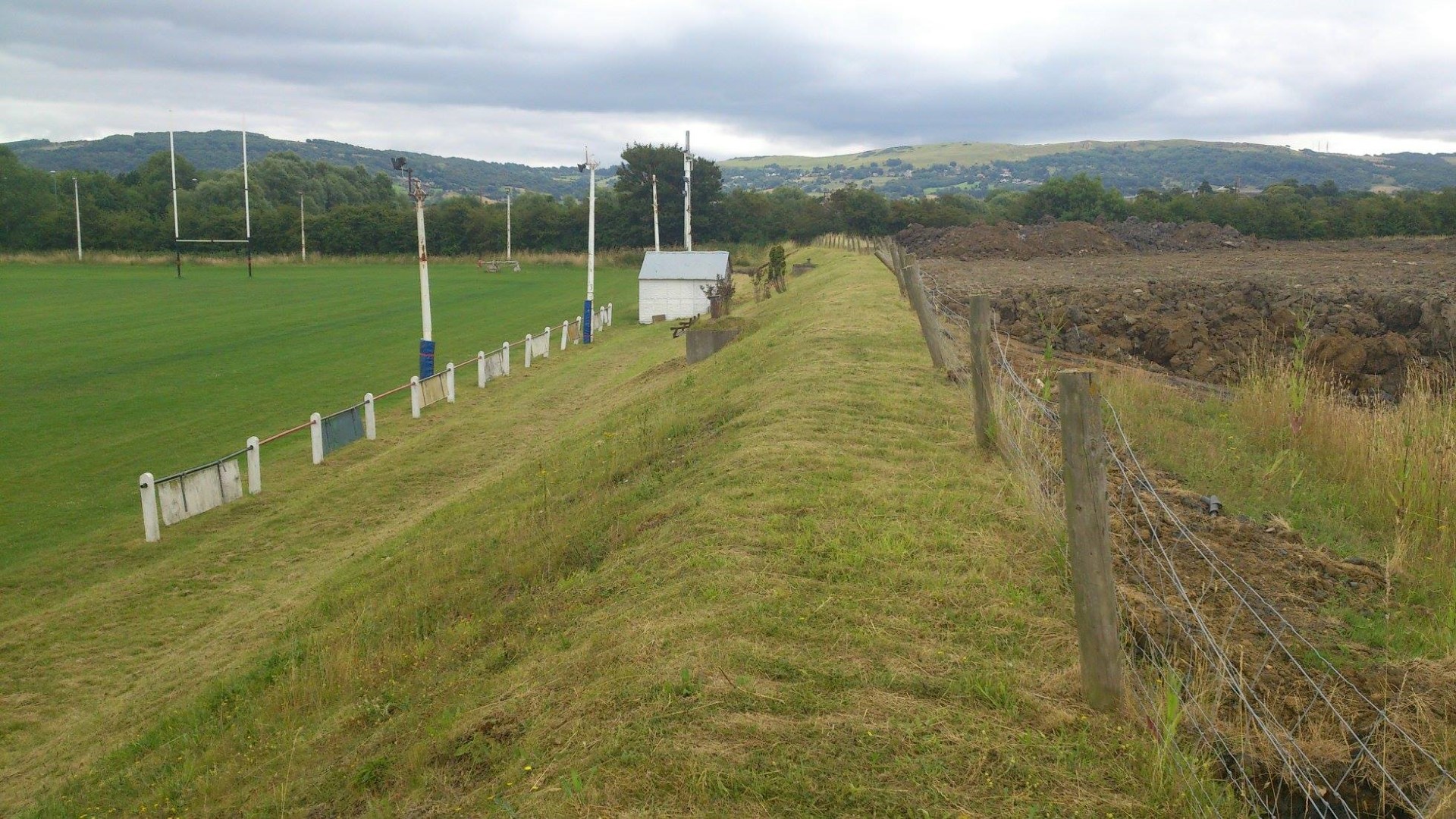 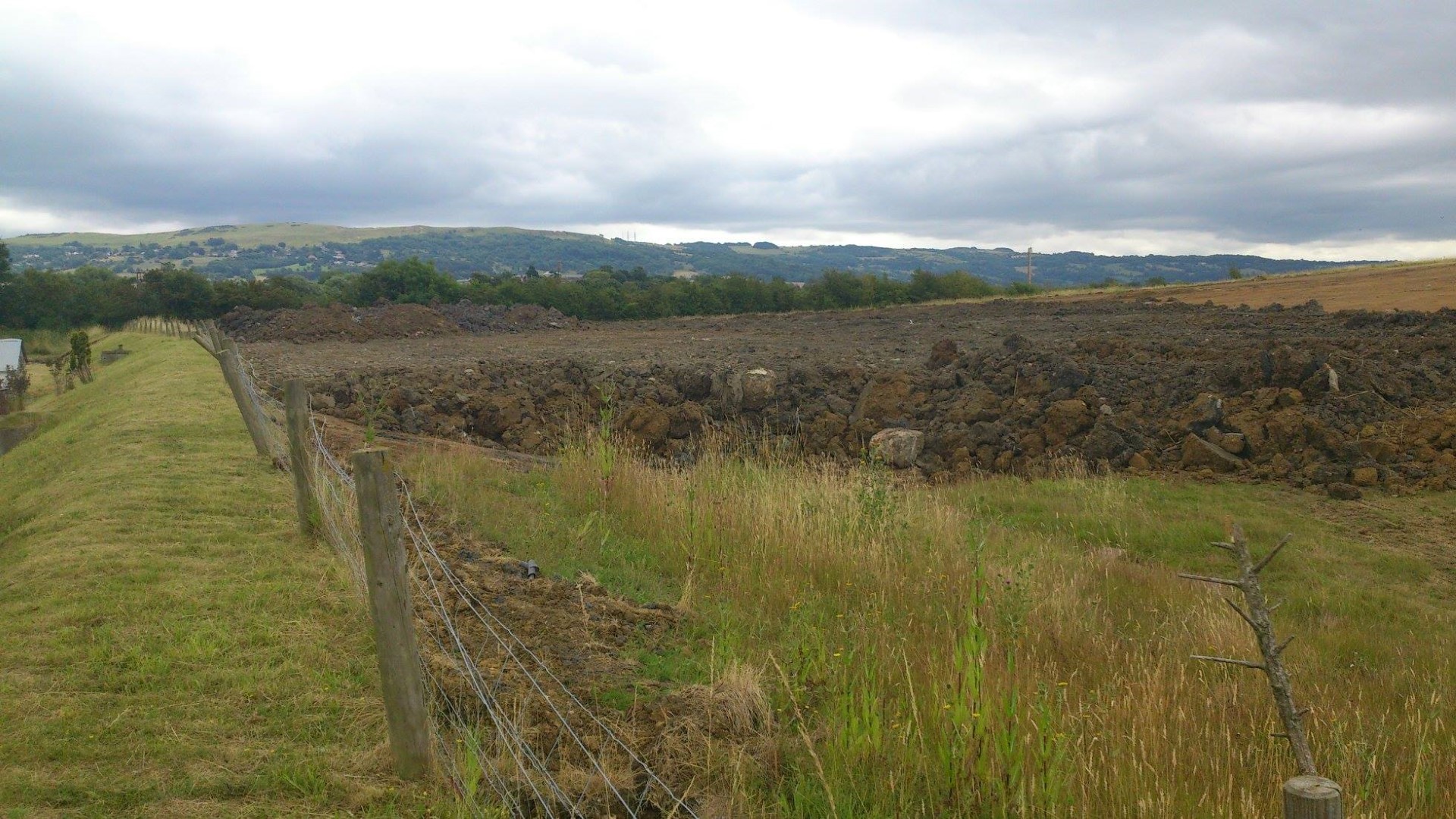 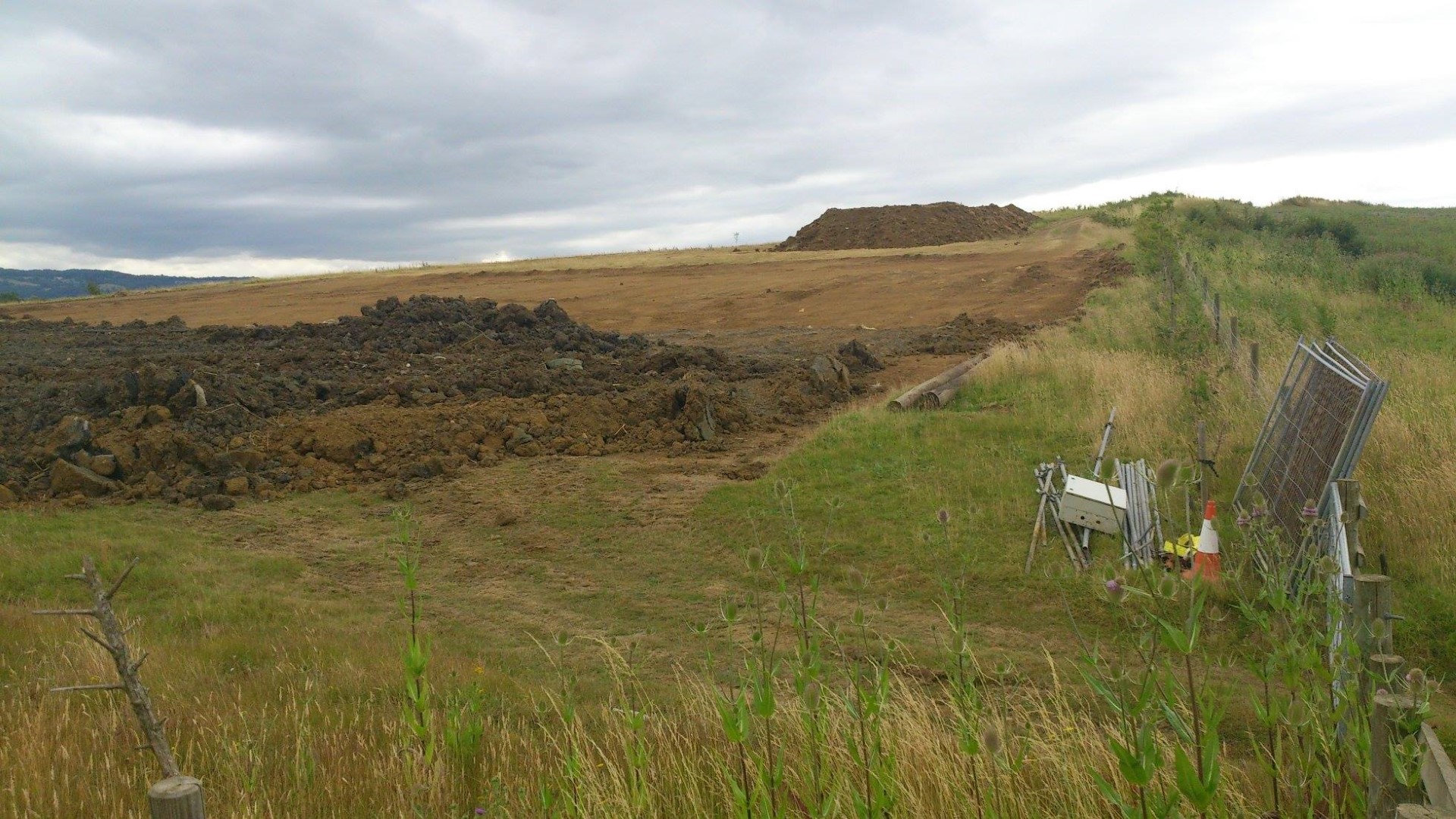 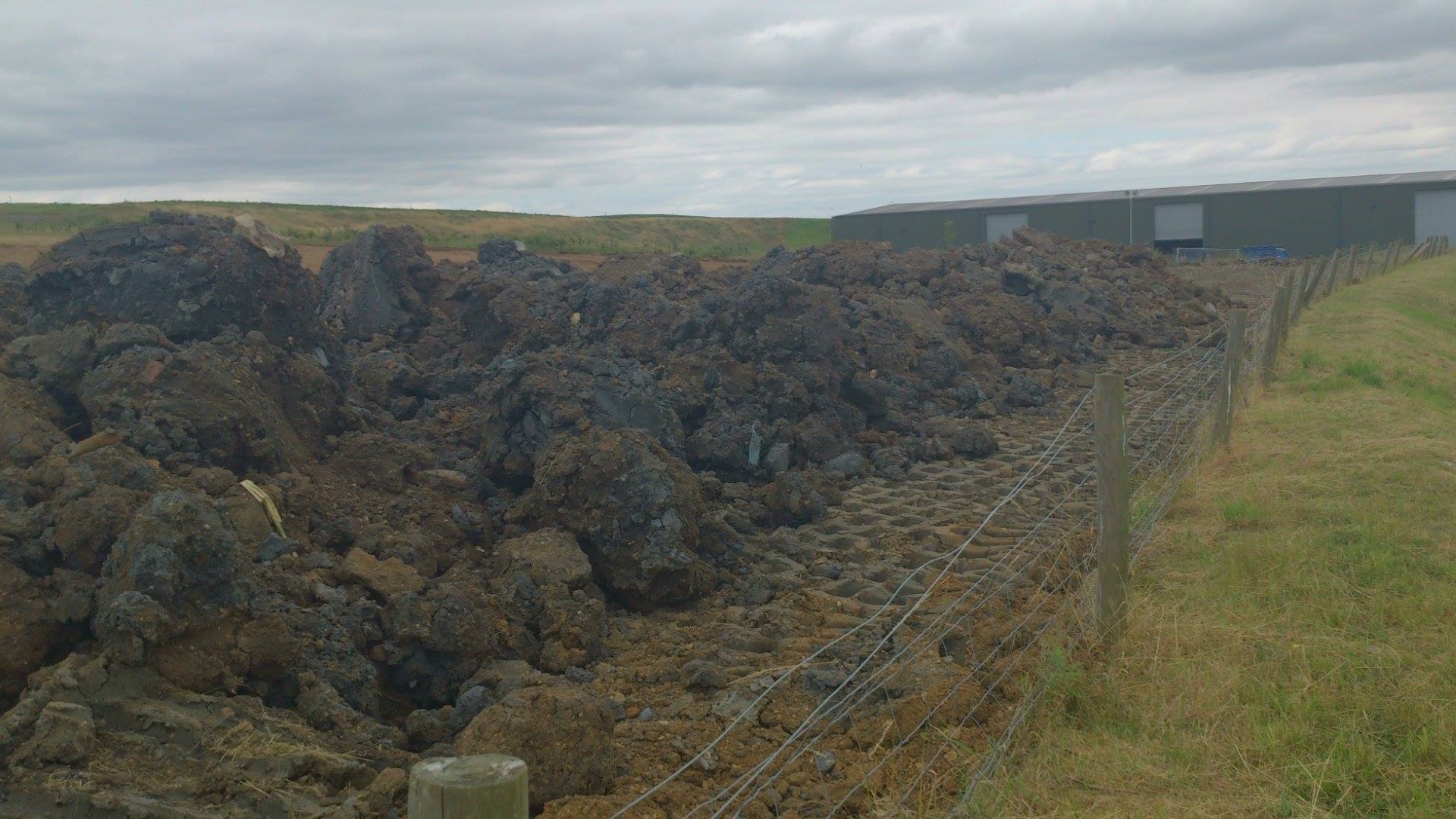 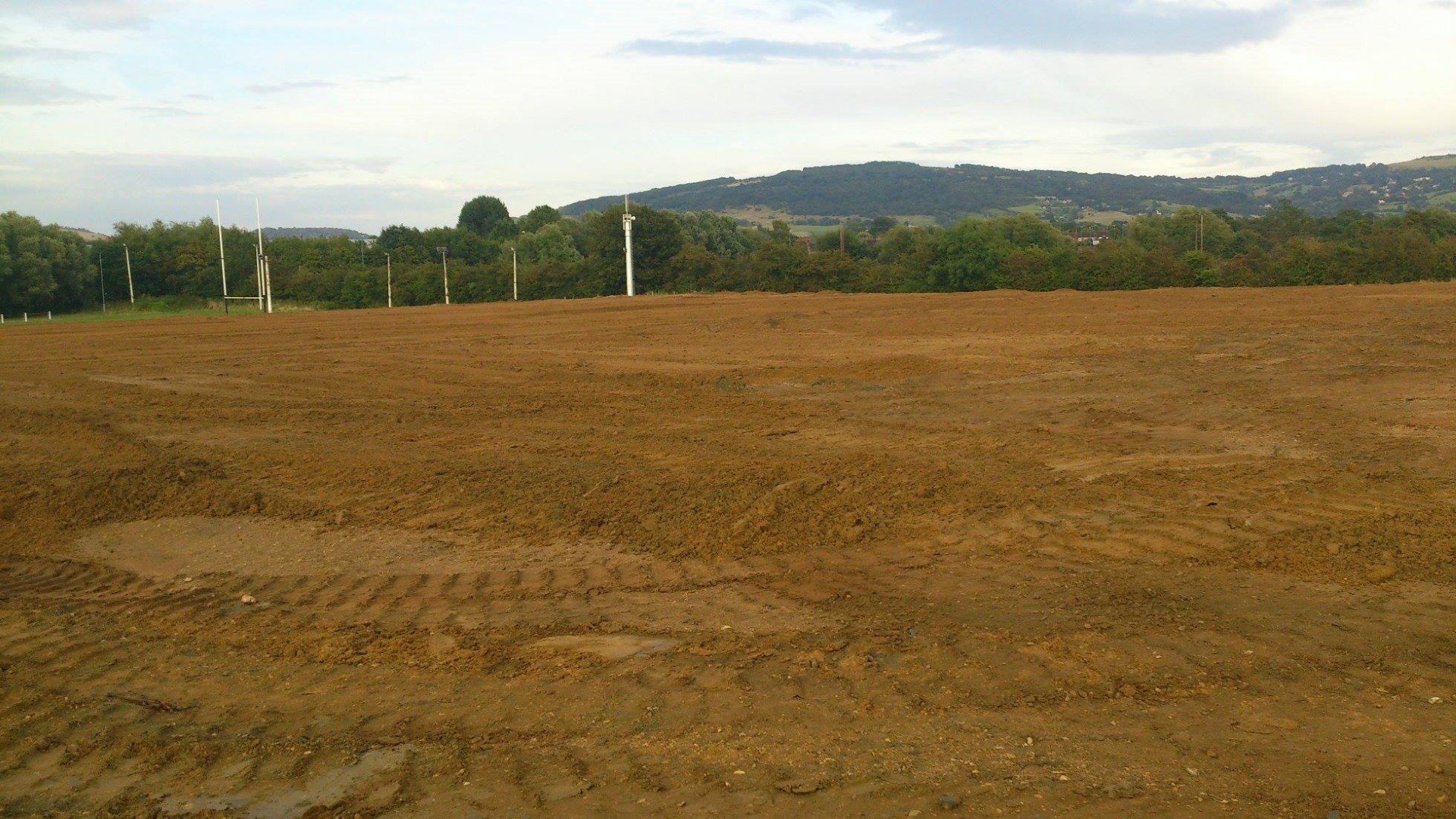 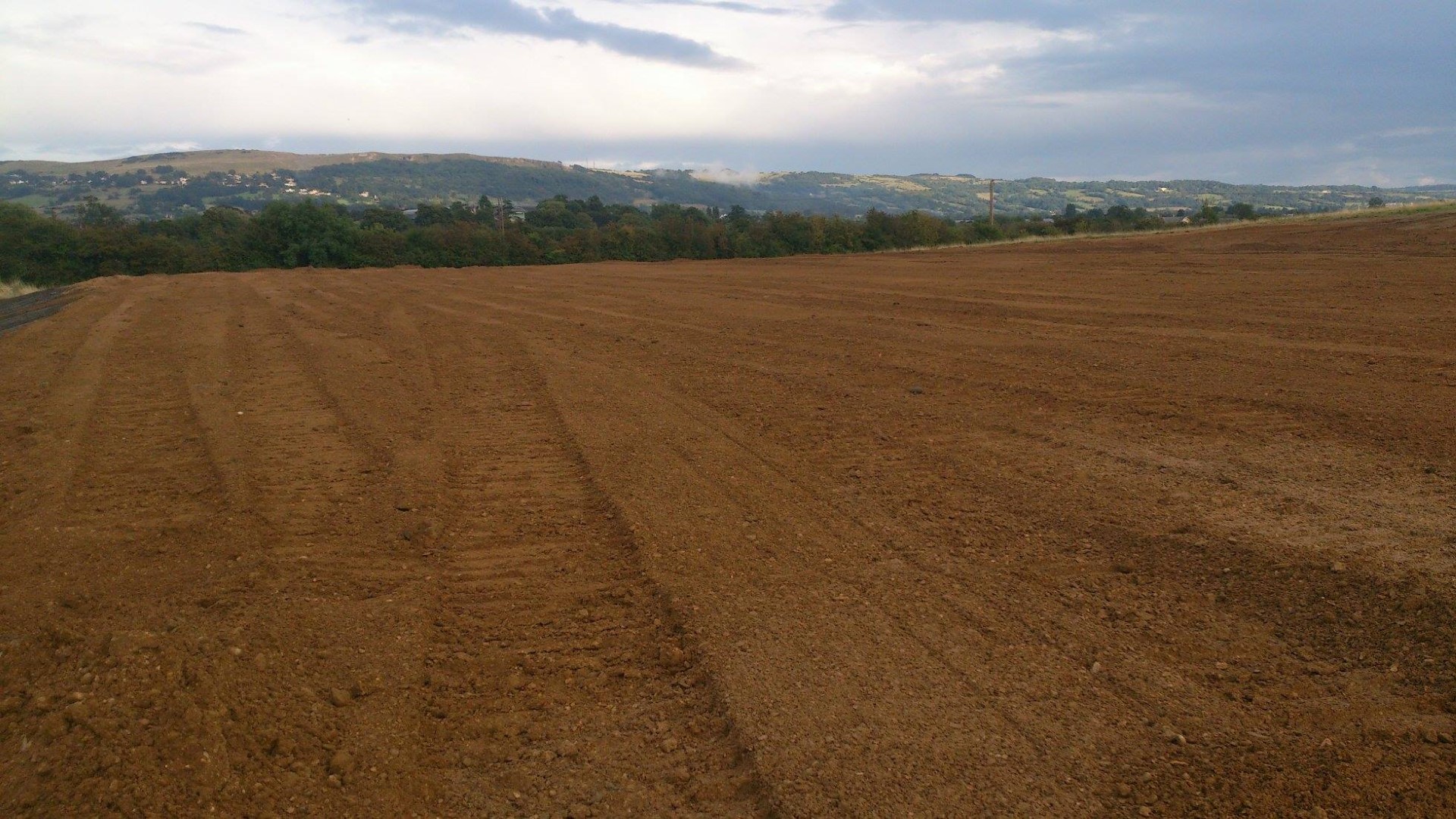 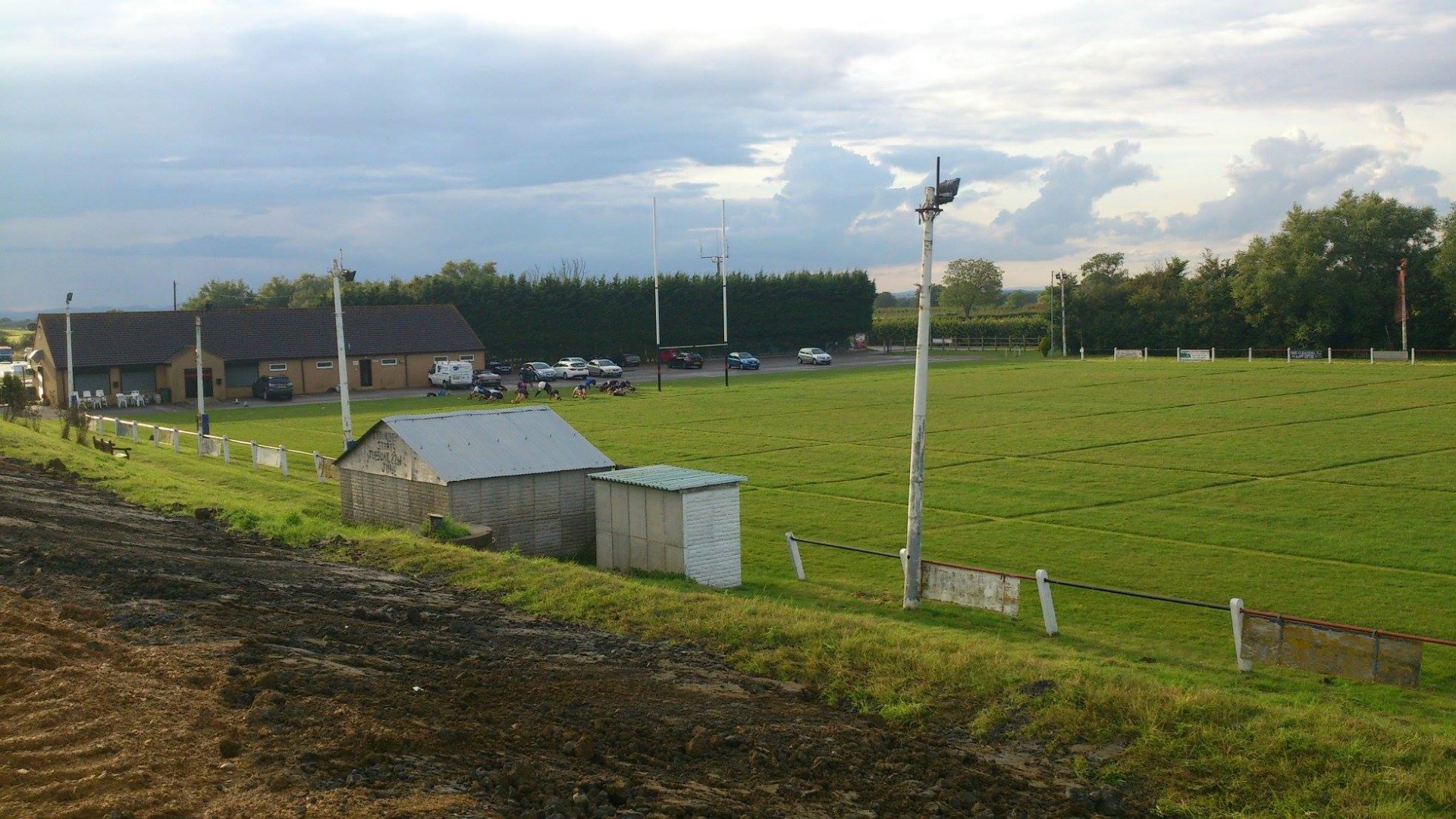 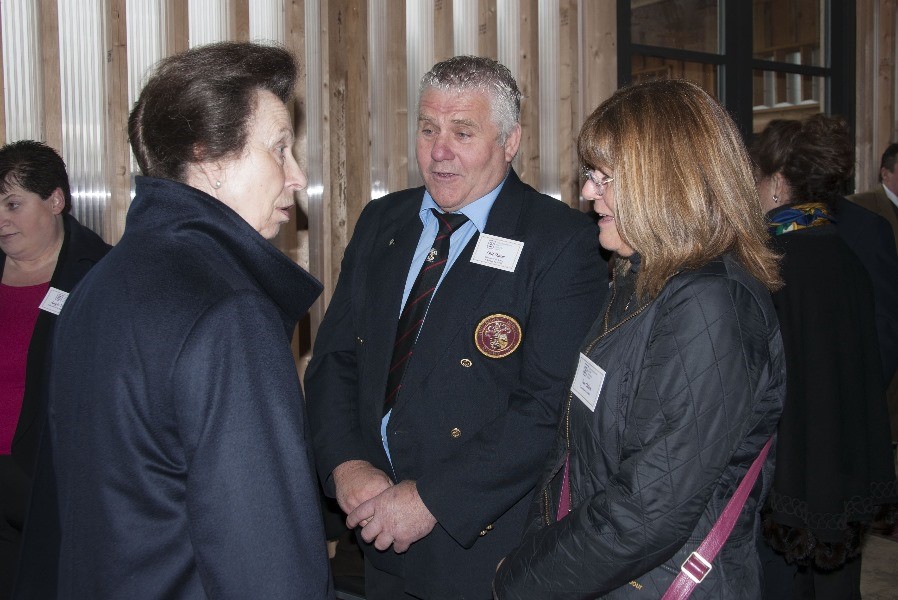 The club received two second hand terrapins, these were initially intended for additional changing rooms but with careful planning it was found the three existing changing rooms would be sufficient at this time.

Instead both were re purposed to be used as an externally accessible Gym and Physio room further freeing up space in the club building and giving 24hr access to these areas outside of normal opening hours with some fund raising through players efforts and the supporters association the terrapin was refurbished internally to ensure they were suitable for this new role including an electricity supply. The gym contains all the pieces of kit you'd expect with a rower, bike, weights rack, squat rack and a reinforced floor. While the Physio terrapin has space for three beds a works station and supply cupboards. This work was completed in time for the 2018-2019 season and has proved invaluable for the squad helping results on the pitch and wellbeing off it for our players.

During the summer of 2019 the club decided to finally begin the works to improve and modernise the clubhouse. The club hadn't changed too much since it was rebuilt in the early 90's so a major overhaul was planned during the off season to improve the facilites for all our memebrs, make efficiencies over the long term with cleaning and energry and to increase usage to outside groups.

Some of the main works carried out included:

In it's place the club installed: 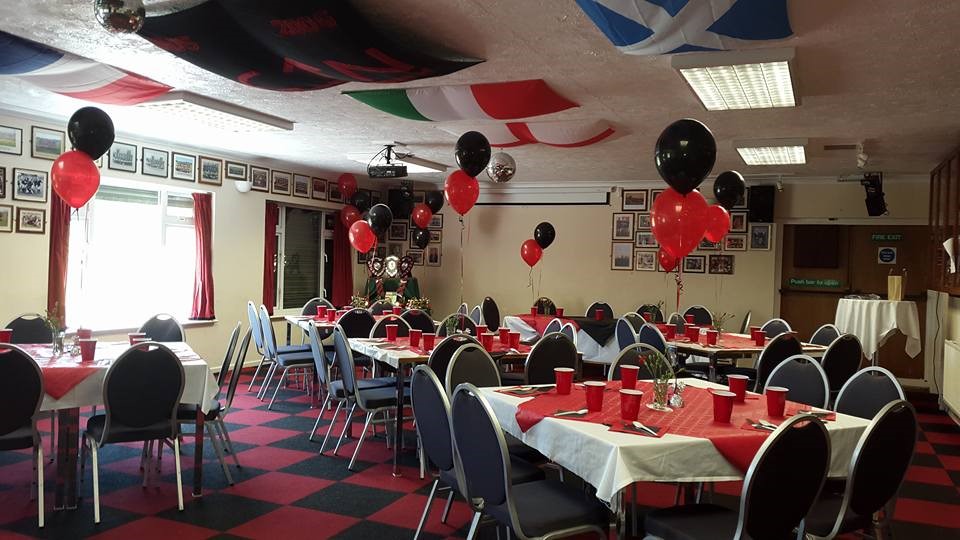 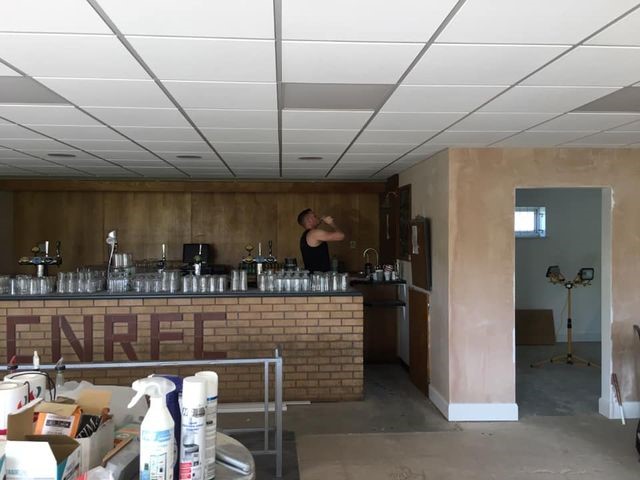 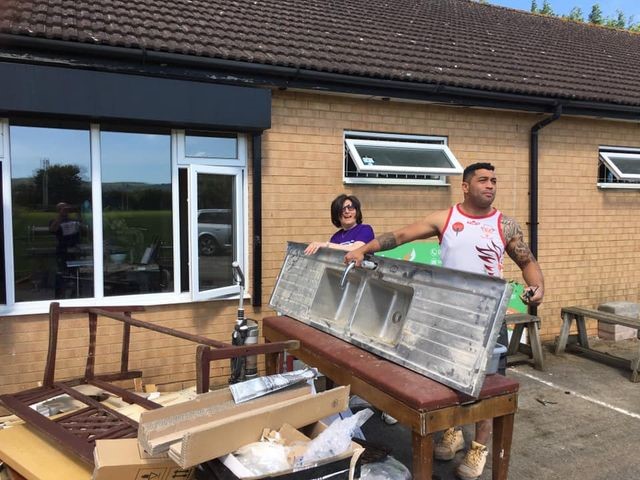 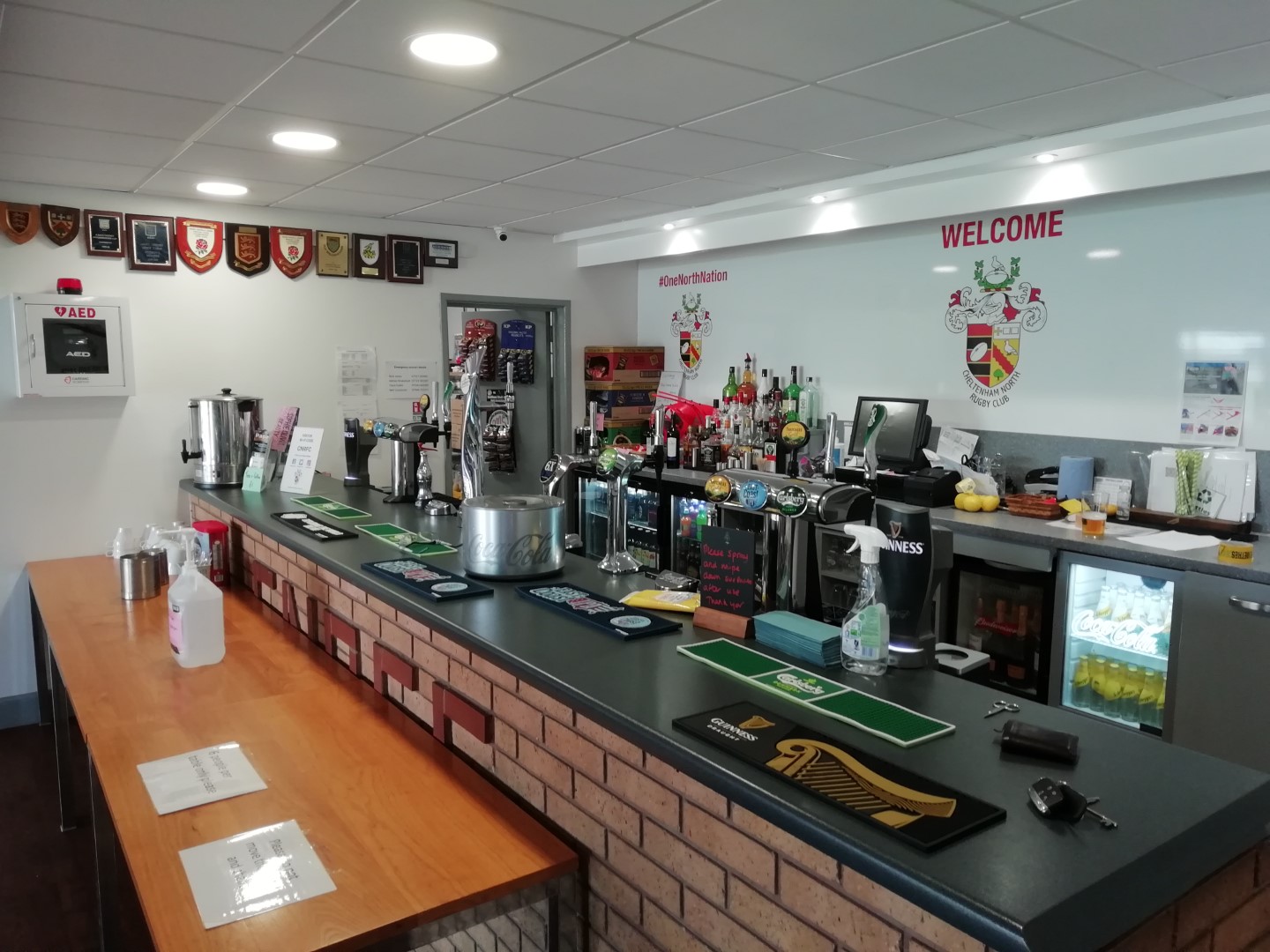 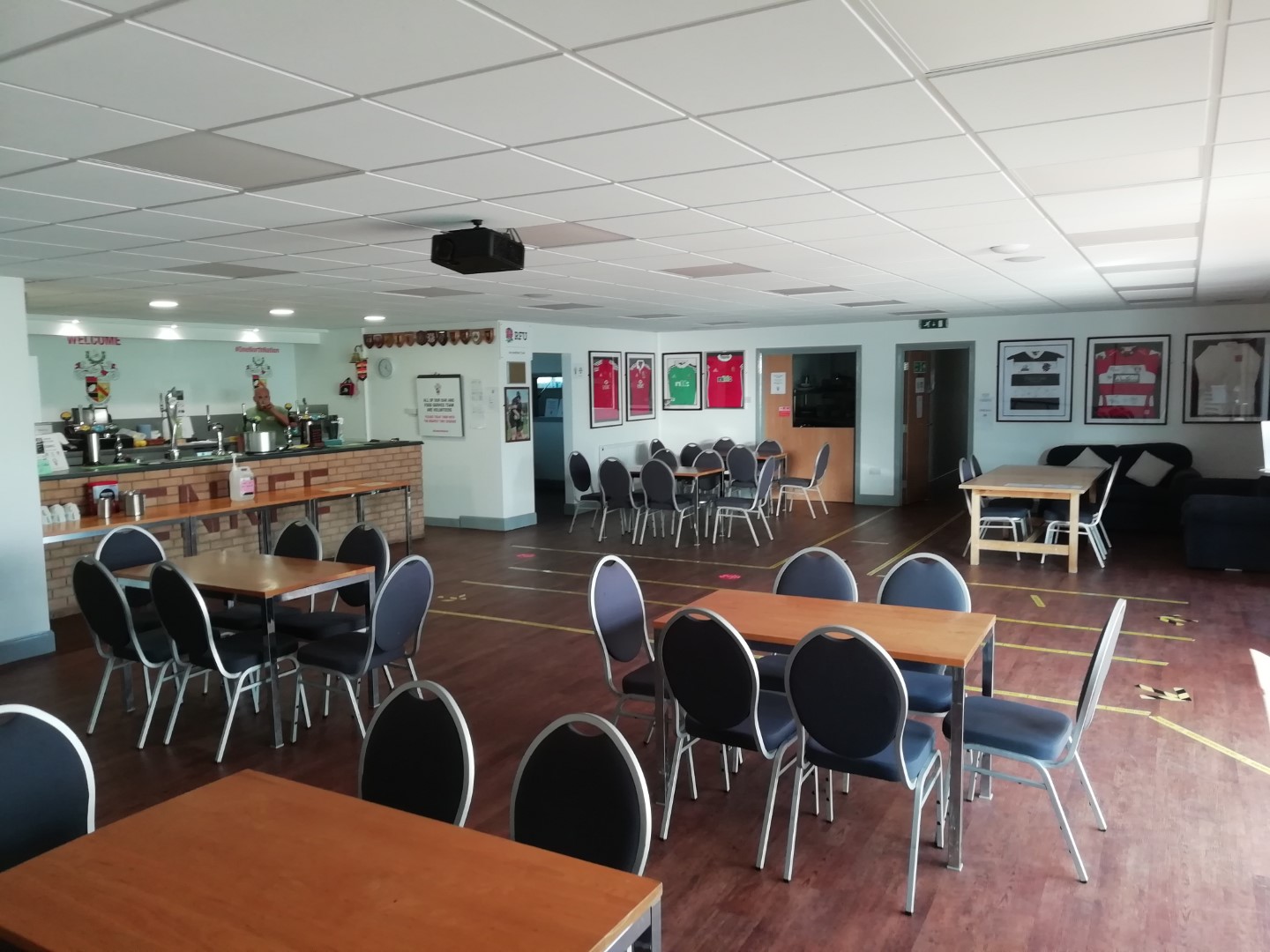 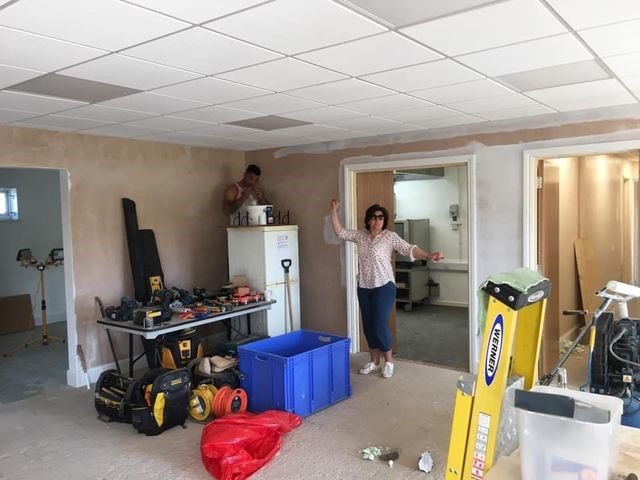 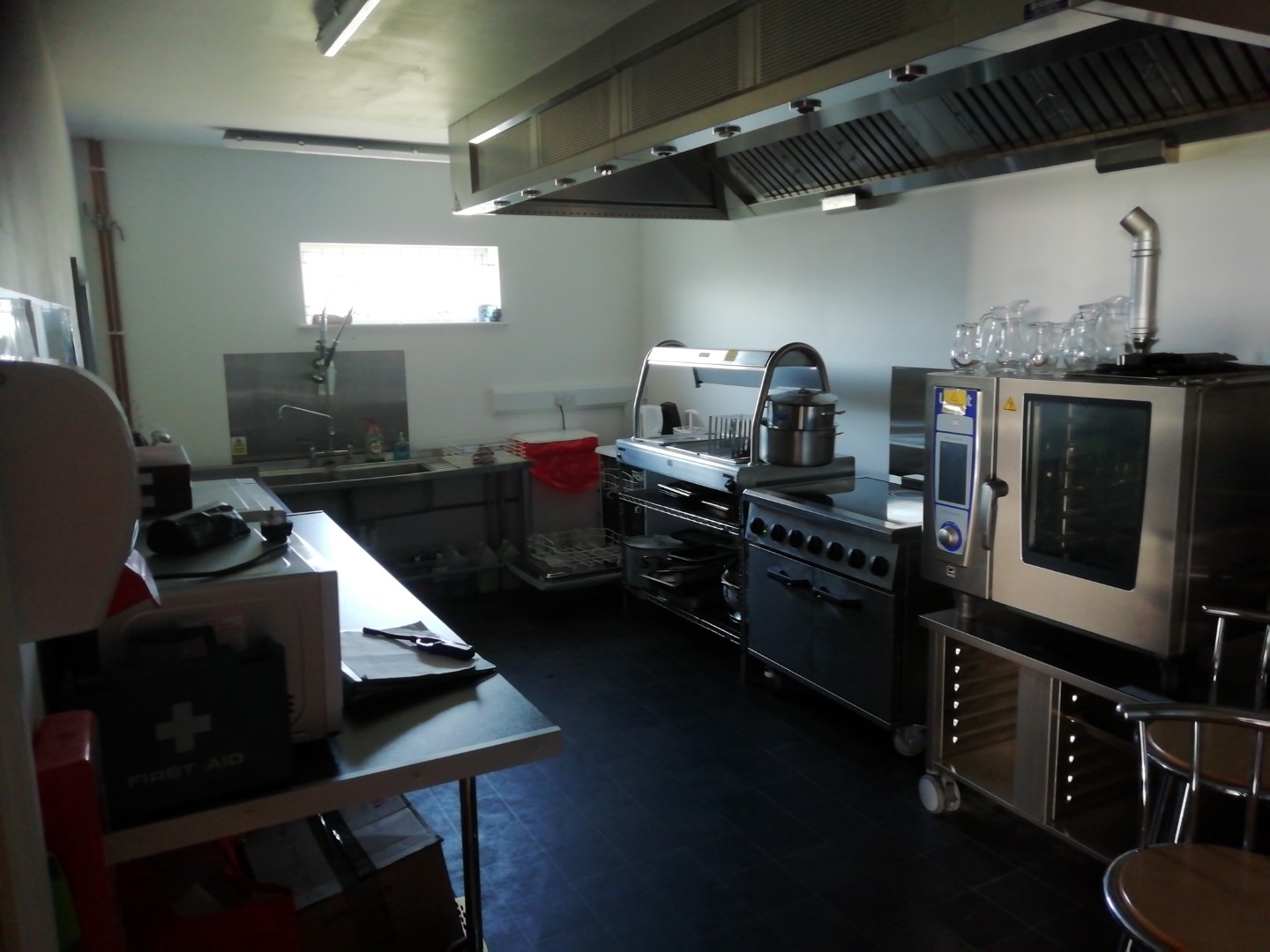 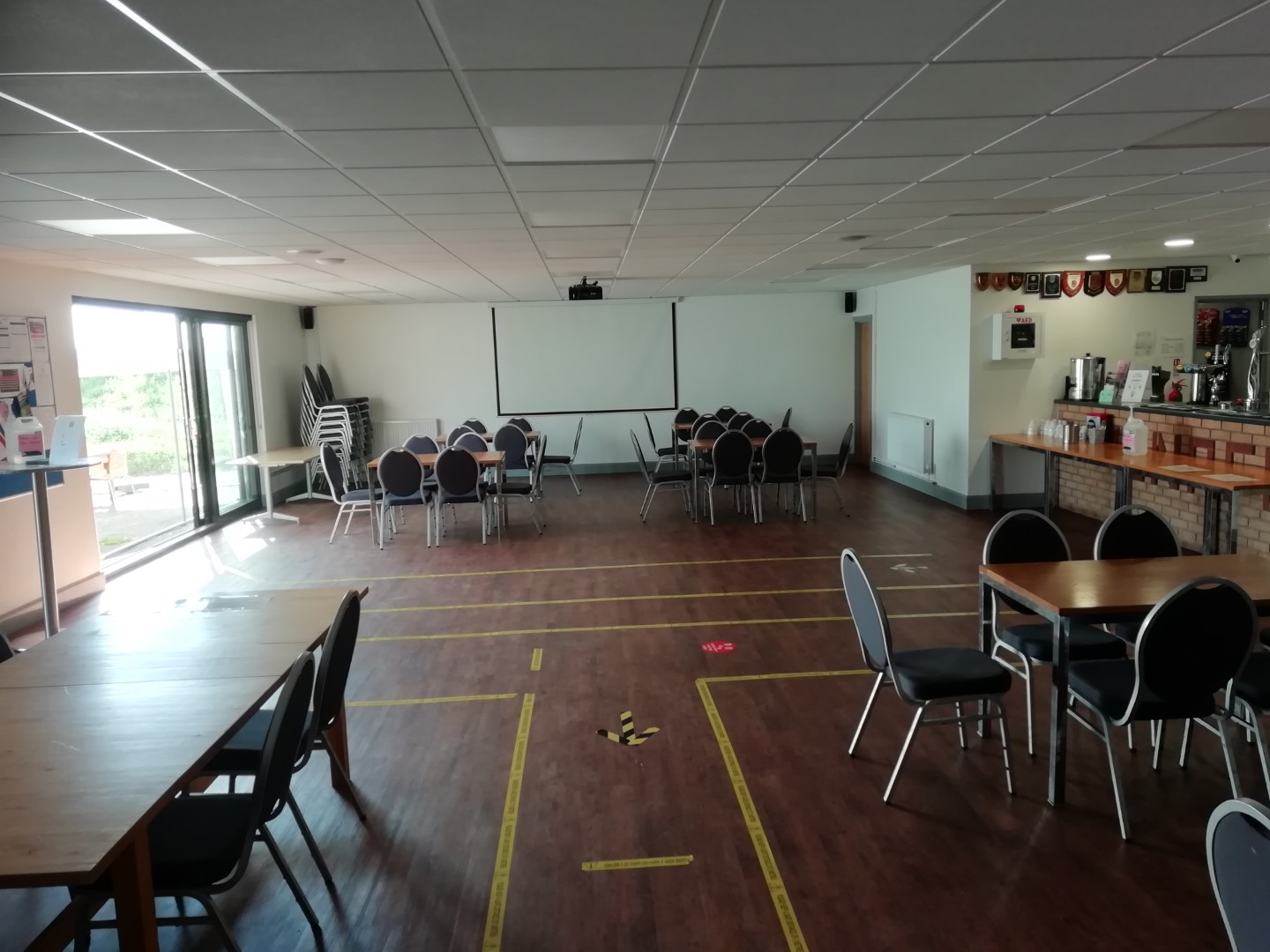 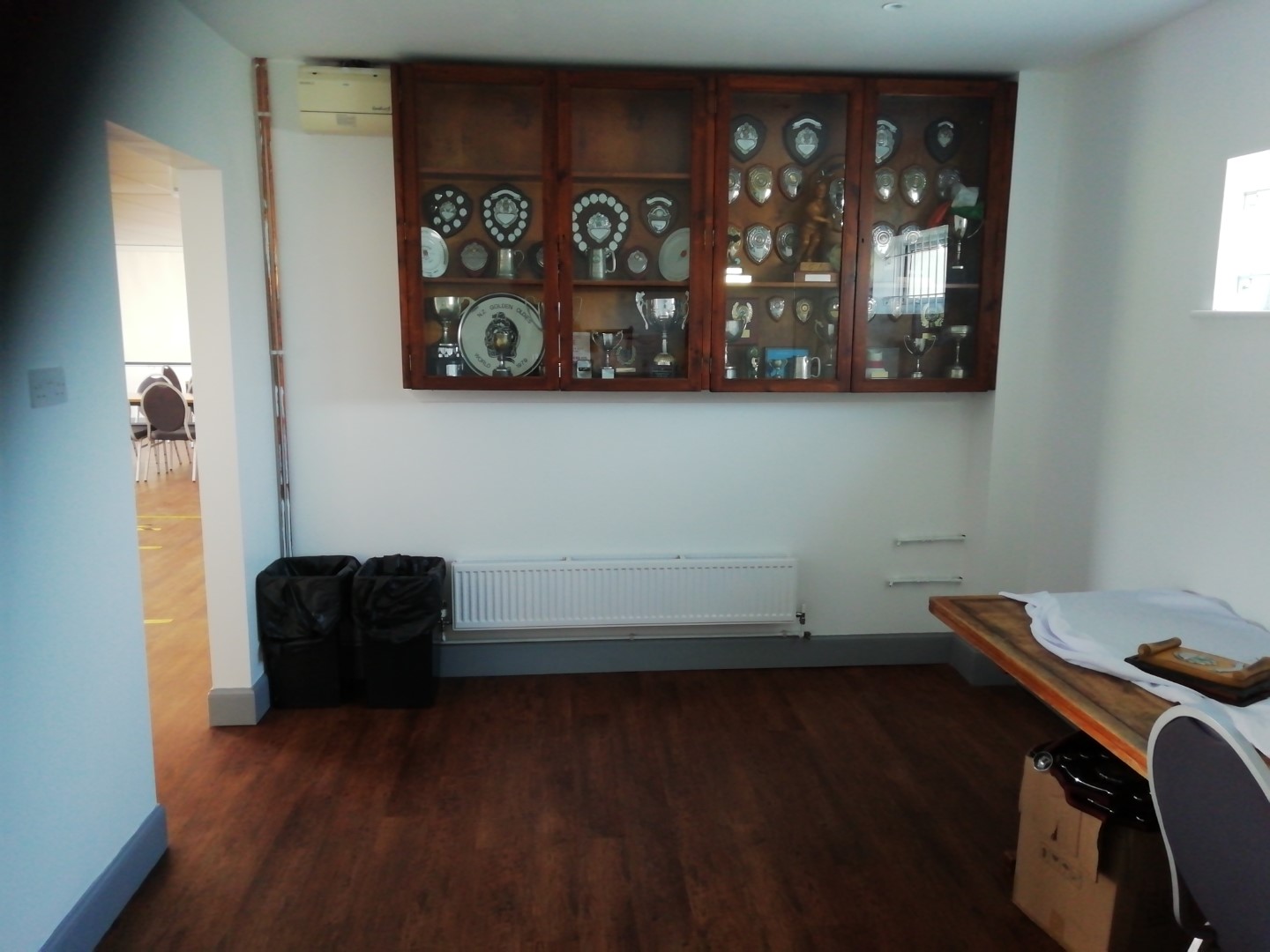 In addition to the new pitch that we've now installed the club is currently progressing on several other development projects.